The Reckoning – Part One

This book is too full of information— not to mention exciting— for just one review, and I keep learning things I want to tell people, and most (all) people in my real life don’t care, and so the people I tell will be you.

So we know who Marlowe is, the playwright, the dodgy character, the likely good-looking, sexy-heretic-chancer who, like many hot characters from history, died young. Charles Nicholl has approached this book like a cross between a life-long archaeological dig, and an entertaining episode of the cold case-based BBC series ‘New Tricks’ (cue Dennis Waterman singing the theme tune)

A lot of time has passed, but Nicholl dispels the myths and inaccuracies, making me realise though I thought I knew about  the death of Christopher Marlowe, but I knew nothing I tell ya, nothing! 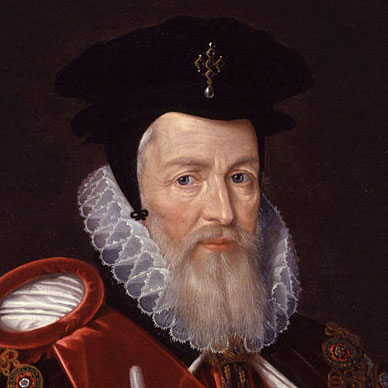 So, he wasn’t stabbed while out on the lash, but after spending a day with three other men in a private room. I had also heard he was stabbed in the head, making me imagine a huge blade piercing his crown, leaving the kind of injury archaeologists find on battlefield skeletons that you can poke whole fingers through. However, yes it was his head, but actually the blade went in his eye socket. Still an awful injury, but one with less violent force and audible cracking than I’d imagined.

So Marlowe, who was also a man known to have spy master Walsingham as a patron, spent the day in the house of a woman with government connections, with three men who were super-shady like him, and found himself stabbed in the eye socket. The killer when then pardoned by the queen in double-quick time. Suspicious, no?

One thing we do know, if if this picture actually is Marlowe, is that he was no stranger to a can of mousse and a set of heated rollers. He’s quite the dandy playwright-spy that you’re too scared to mention… 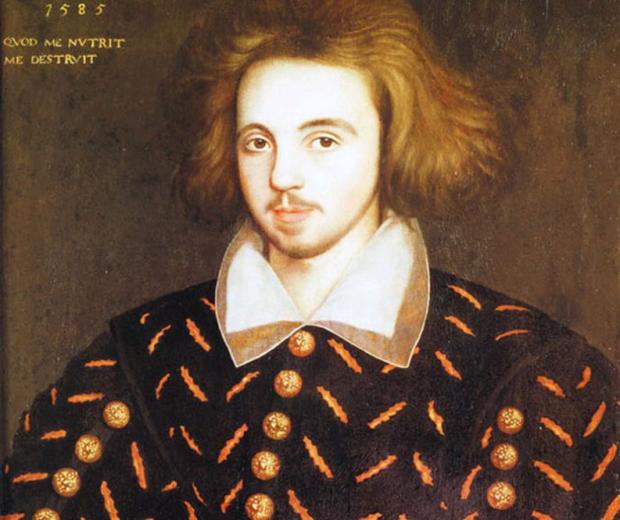 ← Summer Book Group Reads, Part 2:’The Words in My Hand’ by Guinevere Glasfurd
Clothes, Music, Boys, and why Viv Albertine is my new heroine. →

6 thoughts on “The Reckoning – Part One”