Due to my recent trip to Italy, a number of titles in my #20 books of Summer list are connected to Italy in some way. The Talented Mr Ripley is no exception, set mainly in the coastal town of Mongibello, near Naples, but also Rome, Milan and Venice. I’m glad of the connection, as, having already seen the film of the book, and suffering a distinct aversion to books that bear film-related covers, under normal circumstance I might well have not bothered. This was my first Highsmith novel and while I’ve read glowing reviews, I had no idea what a thrilling treat I had in store. 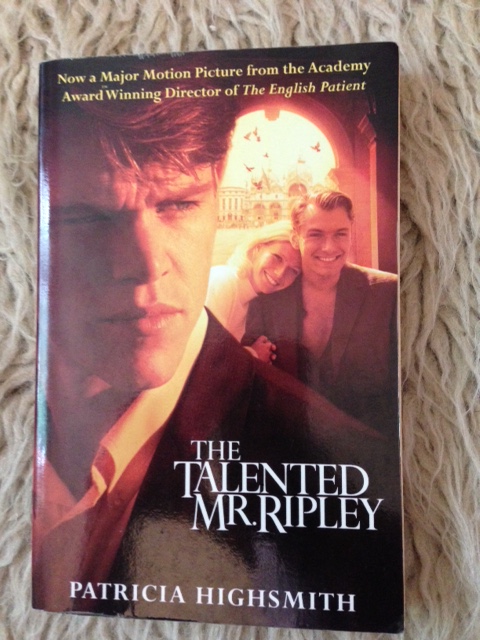 The novel begins with Tom Ripley being approached by the father of a distant acquaintance, Dickie Greenleaf. Mr Greenleaf senior is desperate for his son to abandon his bohemian existence in Italy and return to the States, to a sensible job in the family business, and to his mother who is very sick. Thus far, all other avenues of persuasion have been fruitless. Ripley is both down on his luck and at a loose end, so, for the sake of the adventure, he agrees to go to Italy, even though he barely knows the young man in question.

Ripley duly arrives in Mongibello and introduces himself to Dickie and his friend, Marge, and manages to inviegle himself into their lives. As we follow Ripley’s actions, reactions, thoughts and feelings, it becomes apparent that he is deeply damaged, and we are witnessing the actions of a psychopath. He is willing to go to extreme lengths to protect his interests, even murder. We follow Ripley’s perspective throughout, and it makes for a tense and utterly gripping ride. What is most surprising is how charming and unassuming Ripley is. I found myself willing him to escape capture, despite the trail of heinous crimes left in his wake. I think that speaks volumes about the genius of the writer. In Ripley, Patricia Highsmith has created that rarest of things, a likable monster.

I can’t wait to read more of her books, and thankfully, after rooting around my bookshelves I’ve managed to unearth a few more titles to move to the top of my tbr. Best of all, one of them is another Ripley adventure. 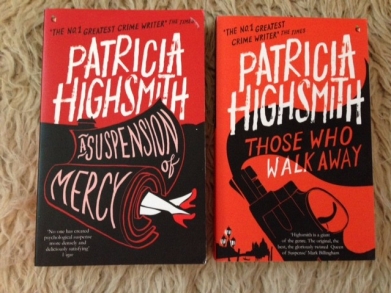 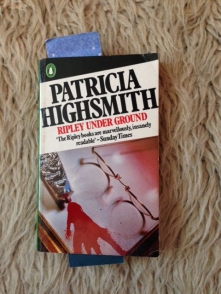 ← Today will be different
*Required* to buy books →

16 thoughts on “The Talented Patricia Highsmith #20 Books of Summer”